What is Penetration Testing?

Penetration testing is examining network, application, device, or physical security to identify vulnerabilities and areas to improve.
Pen testing can involve the attempted breaching of any number of application systems, (e.g., application protocol interfaces (APIs), frontend/backend servers) to uncover vulnerabilities, like unsanitized inputs that are vulnerable to code injection attacks.
Under the umbrella of Penetration tests, there are various types of sub-tests which are as follows:

Everything is getting digital these days and therefore, the threat on our systems is also increasing. It becomes very crucial in today’s time to understand this very common testing method to avoid various malware issues. Penetration testing may not be the easiest but the basis of many testing techniques. It is commonly used in IT industries but also used in other companies for computer security.
Various purposes of Penetration Testing are as follows:

Cyberattacks have become very common and innovative as compared to a decade earlier. Businesses are going online at a very fast pace and therefore, it becomes their responsibility to protect themselves and their users. Data is the new Oil these days and it makes it even more crucial to understand Penetration testing which is fundamental these days and get into practice with the same.

About The Penetration Testing Course Program

What is advanced penetration testing?

Why Network Penetration Testing is important?

Application security is essential because enterprises can work on developing and improving business with the assurance that applications are secure from potential danger.

Do you need a degree to be a penetration tester?

No degree is strictly needed to become a penetration tester. Though it will help if you have some sort of Computer Science/Computer security-related degree; it's not set in stone that these are required. Many penetration testers find their roles through weird ways, some don't even have a degree

Generally speaking, pen testing is difficult on many levels. Whether they think they are not important enough to become a target, or they rely on their permanent IT management to take care of security, until they are hacked, a penetration test seems to them to be a waste of money and time.

How is penetration testing done?

This stage uses web application attacks, such as cross-site scripting, SQL injection and backdoors, to uncover a target's vulnerabilities. Testers then try and exploit these vulnerabilities, typically by escalating privileges, stealing data, intercepting traffic, etc., to understand the damage they can cause.

Is penetration testing a good career?

Penetration testing is an unusual job. You break into companies through their technology and then show them where their weaknesses lie so they can fix them. It's a job for good people with the ability to do bad things.

Our Students Placed in Companies 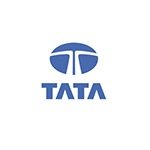 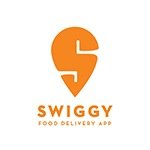 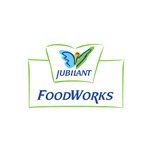 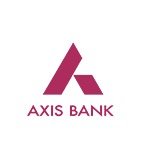 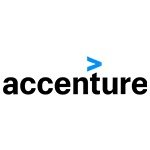 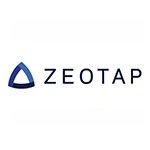 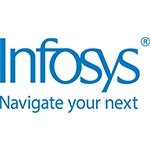 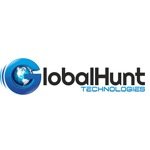 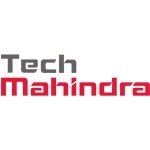 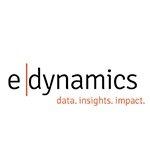 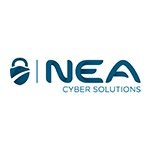 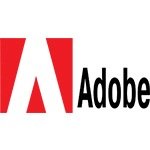 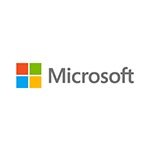 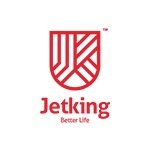 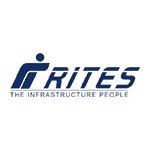 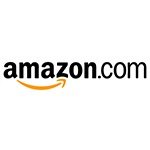 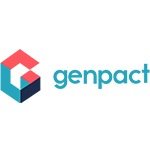 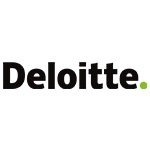 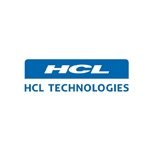 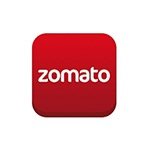 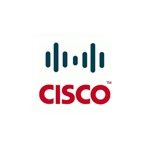 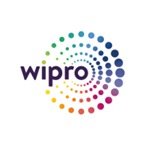 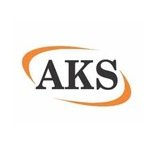 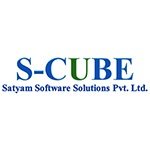 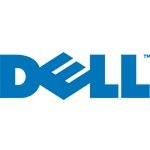